The Price of the “Edge of War” 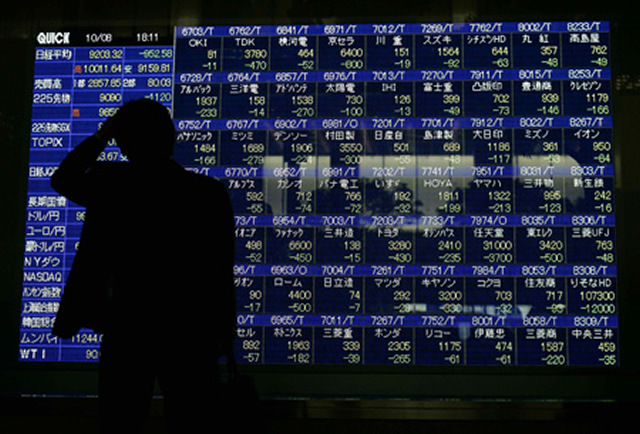 
"
How does the price of the edge of war extend to all regions?
El Pais from Spain reported, “North Korea accuses their neighbour of the South and the United States of America in taking the Korean peninsula on “the edge of war” with their plan to develop military dissuasive manoeuvres on Sunday, just two days after the Pyongyang attack against the South Korean Island of Yeonpyeong”. The attack caused four dead and 18 wounded.

After North Korea attacked South Korea, Tokyo Electron Ltd., a maker of semiconductor equipment that gets 16 percent of its revenue from South Korea, retreated 2.1 percent

The dollar strengthened and Copper fell in London. Speculation on China’s policy rose everywhere as everybody looks into China for something. Bloomberg reported in another article, "as the dollar strengthened on concern the conflict between North and South Korea will escalate, curbing demand for alternative investments."

Metals where on the down. The Banks began to “consider” the conflict and its aftermath.

The Sydney Morning Herald from Australia reported, "Oil prices dropped for a third day on persistent worries about the global economy after China took additional steps to control inflation, and North Korea and South Korea clashed."

Even Gold, which was in its highest rise and considered a safe investment across the board, declined.

The dollar gained against the yen as North Korea’s state- run Korean Central News Agency said planned naval exercises by South Korea and the U.S. moved the peninsula “closer to the brink of war.”

North Korea and South Korea exchanged artillery fire, killing at least two South Korean marines. Investors who where concerned about Ireland and future debt problems of Spain and Portugal, now had their eyes on different fact sheets and numbers.

Paul Samuelson wrote, “observe, as a warning to the future, a fact terribly eloquent, after the Second World War prices did not decrease to a level that in any way could be compared to those produced after previous Wars. We understand by inflation a period a general increase of price of good and consumptions. Prices vary, they do not vary in the same direction.” Page 309-310 of Course of Modern Economy. 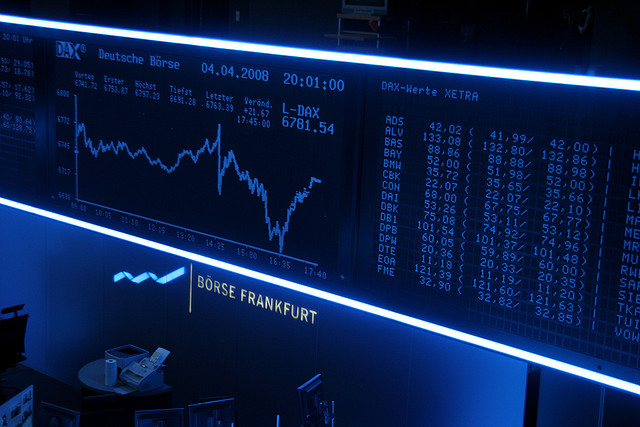