How Worried Should We Be? 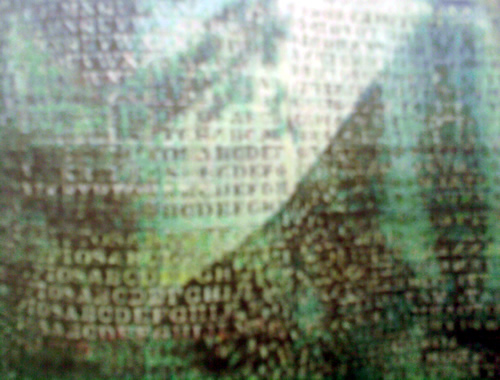 How worried do politicians want us to be? If verbal violence was a crime, many politicians would be facing charges. But leaving innuendos behind, how worried should be actually be?

Yesterday a NATO official brought in controversy comparing the birth mortality of children in Afghanistan, Kabul, with the cities like London or New York. But where does this comparison come from? Is it something that we should be worrying about? How worried should we be?

The Pope makes a shift in politics, and now accepts condom use. But conditions come as well. Can comparisons be made when preventing HIV? The Pope said he did not plan to reform the Church. So, how worried should we be?

Cities and children’s security is compared and analysed in the middle of the day. Meanwhile the world keeps its course. Life in the cities moves on as normal. When to use a condom is compared, prostitutes or woman are differentiated, but are we all that different? Are you not the same as me?

In my mind, Mc Namara words echo. In the documentary the Fog of War, the former president of Ford companies, former Secretary of Defence of US, and former president of the World Bank, said, "proportionality should be a guideline for war". But are we at war? Should we be worrying about this?

He was speaking about incendiary bombs, the bombing of Tokyo and how city if made of wood burns 50%. They compared the cities burned in Japan with the population density in US. More comparisons. All which happened before the Nuclear Bomb of Hiroshima. Then came Vietnam...

Today, NRO, launched the biggest spy satellite, and three more are to come. It was top secret. It was published on every newspaper. It was a falic rocket seeking distance out into the sky.

And for most of us, looking back on history, and looking into the breaking news, we could say that if verbal violence was a crime, many politicians would be facing charges. For most of us, “civilians”, war is close and war is far.

For most of us, the streets are different than the news, but most of us know that we are not different from anyone. So, how worried should we be?