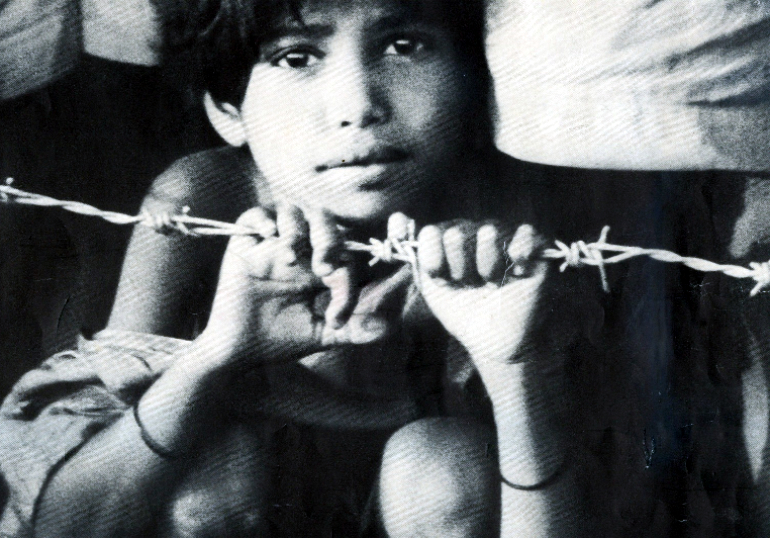 "
Slavery, prostitution, inhumane forced labor and armed conflicts. Some of these children are just under 5 years old.

The worst conditions humans can endure are associated with child labor. Slavery, prostitution, inhumane forced labor and armed conflicts. Some of these children are just under 5 years old.

ILO 12th Asian Regional Meeting, report titled, Child Labour is growing in Africa, stated, An "invisible" army exists in Africa today, larger than any other force, and more pervasive. Instead of guns, it is armed with agricultural tools, shoe-shine brushes, mops, brooms and hoes. This force is the army of child labourers, and it is growing. According to a new report, its numbers are expected to soar over the coming decades if current economic conditions persist. A recent conference in Kampala, Uganda has called for its abolition.

But Africa is not the only country affected by the Industry of Child Labour. In South East Asia there are 44 million children under child labour conditions.

Media reported on Namibia and India. In Mumbai nearly 300 child labourers from all over Maharashtra Monday demanded inclusion of agriculture as a hazardous form of work in the Child Labour (Prohibition & Regulation) Act, 1986.

IPP media reported that 60,000 pupils leave their studies to work in coffee farms during the harvesting season in Karatu District, Arusha Region has shown that at least.

'We want to play in the fields, not to work,' they said at a public hearing by a social organisation, Save The Children. The worst forms of child labor include sexual exploitation,

In Latin America child Labour has been thrown into the general public debate and controversy. Press TV reported that Activists gathered in Buenos Aires to denounce illegal activity conducted by corn company Saevent in the north of Argentina. It's alleged that Saevent uses not only child labor, but keeps thousands of employees in slave-like conditions - without pay and in squalid living conditions.

The International Labour Organization, says there are still more than 450,000 working children in Argentina.

The ILO lists Asia and the Pacific as the regions of the world with the largest amount of working children, followed by African countries, Latin America and the Caribbean region.