Eat the Rich, the Australian Way? 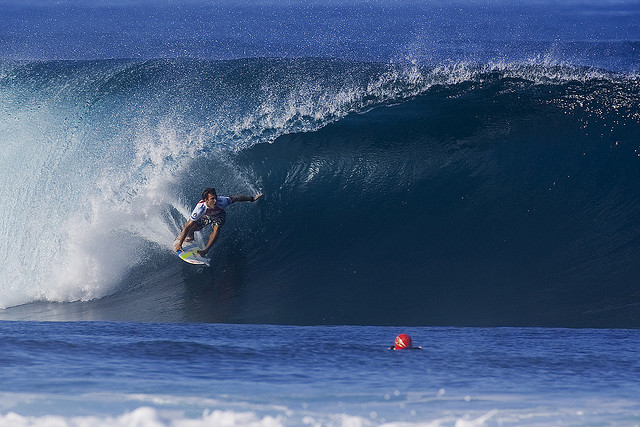 When we think of Australia we think of blue surf beaches, great food, youth, mates, yachts and paradise but is Australia projecting into a broken mirror?


"
Australia is one of the top Carbon emitters in the World.
According to an article from AFP, "Australia is the world's worst per capita polluter and the top exporter of coal, which is burned to generate power."

The Australian Prime Minister Julia Gillard Monday launched a new push to charge for carbon pollution. But, is it more words coming from Australia, or are there actions?

Australia is one of the top Carbon emitters in the world. In the Copenhagen United Nations Climate Change conference, Australian representatives where among those who blocked the emission policies. Australia calls us with its beautiful people and culture but is its environmental politics going over waters?

The Australian Coral reefs are disappearing and endangered. The coral reefs are key species of the World. Scientists say that coral reefs are so complex and essential for life on Earth that if they disapear the consequences could be devastating. Is Australian politics taking care of that? Does the massive international media forget about Australian developments? Strange voices swallow the environmental complaints. Some wonder about the past, the present and never about the future.

Australia does have a thing or two under their sleeve. While large pieces of lands in Australia are daily cut for timber, while mines are opened, while the open doors of tourism and glamour are switched on, let’s just hope we get some peace from that side of the planet.