The International Business of Street Protest 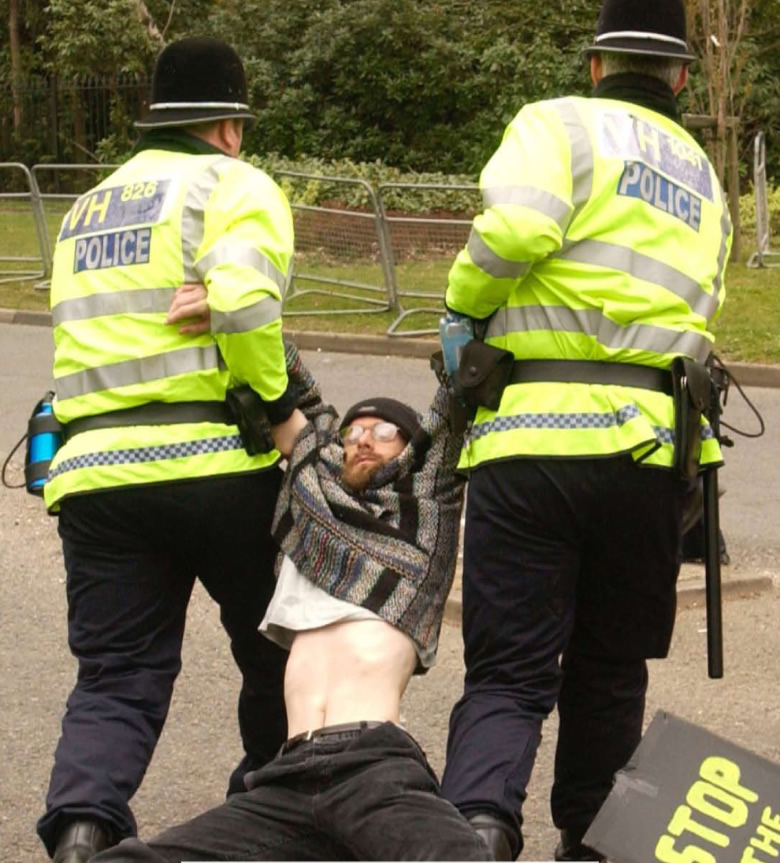 "
Who is next?
According to Time, on the 24th of January, 45,000 Belgians marched through Brussels to press their fumbling political leaders to hurry up and form a government.

According to sources, Belgium and other countries, shows signals of concern. Concerns focusing on economic discontent of the public and rising prices.

The Tunisian protest are considered the inspiration of many countries in North Africa, but are the same signs coming from other parts of the world.

An international arrest warrant has been issued on the former President of Tunisia, members of his family and other people close to him. He is accused of extracting massive amounts of money out of the country, transferring abroad and of corruption.

Risk Magazine reported on the cost of insuring against Egyptian soverign debt. According to financial data provided by Markit it rose to its highest level. Five-year credit default swap (CDS) spreads on Egyptian government debt widened from 331 basis points at close of play yesterday to 359bp.

In Tunisia after the protest and instability sparked the wave of North Africe unrest, it rose from 183bp to 186bp, their highest fix over the last six months.

While the G20 leaders and CEO continue to discuss trust, world hunger and “the new world reality”, the Russian president arrives to speak about Russia. The International Monetary Fund Global Financial Stability report and World Economic Outlook update expressed unease at the continued weakness of eurozone banks and their negative effects on sovereign risk perceptions.

In Ethopia the Prime Minister Meles Zenawi took meassures to cap food prices in response to price gouging by merchants taking advantage of global price hikes. He vowed to put a stop to what he called "market disorder.”

On the streets of North Africa, Egypt, Tunisia and Belgium, the people take to the streets. The media report they are organized through twitter and facebook. Poverty in some parts of North Africa are far from having basic services, less alone internet connections. However, the signals become symptoms, unemployment, repression, price fixing, food prices souring, poverty and corruption lead inevitably to the streets. Then changes in government are demanded, concedead and negotiated. “Justice”, persued.

Beyond this simplification, which in no way seeks to disrespect every single person on the streets who is protesting and representing a real human life and the conditions they live in, true questions arise.